Bowling is an anaerobic type of physical exercise, similar to walking with free weights. Bowling helps in burning calories and works muscle groups not usually exercised. The flexing and stretching in bowling works tendons, joints, ligaments, and muscles in the arms and promotes weight loss. While most sports are not suitable for elderly people, it is possible to practice bowling very well at advanced ages.

Apart from the physical benefits, it also has psychosocial benefits, strengthening friendships or creating new ones in groups.

225,000 persons a year are diagnosed. This could be reduced by 80,000 a year if people did some light exercise. E.g. walking or bowling. Recent research has shown that light exercise improves your circulation, therefore supplying the brain with better oxygen content in the blood.

The financial cost of dementia to the UK is currently £26 billion per annum.

The following article is from The Telegraph, 13th July 2014.

Research by Cambridge University says one in three cases of the condition could be prevented by increased activity levels.

The study published in the Lancet Neurology - the first to quantify the combined impact of lifestyle factors influencing dementia - identifies exercise as the most significant protection against the condition.  Those who did not achieve five 30-minute sessions of moderate activity, such as walking were 82 per cent more likely to go on to develop dementia.

The major study follows growing evidence that efforts to maintain a healthy heart also protect against dementia. Reduced blood flow to the heart - caused by a lack of exercise can reduce blood flow to brain.

A study found that the brains of middle-aged and elderly people who went on brisk walks outdoors expanded, at an age when the hippocampus would normally shrink.

The new research led by Cambridge University examined almost a decade of studies on each of the risk factors for dementia, using new models to calculate the overall proportion of dementia which could be prevented. Lead author Professor Brayne, from the Cambridge Institute of Public Health at the University of Cambridge, said: “Although there is no single way to prevent dementia, we may be able to take steps to reduce our risk of developing dementia at older ages. We know what many of these factors are, and that they are often linked. “Simply tackling physical inactivity, for example, will reduce levels of obesity, hypertension and diabetes, and prevent some people from developing dementia as well as a healthier old age in general – it’s a win-win situation.”

One in three people will develop dementia in their lifetime, and a rapidly ageing population means that the numbers are forecast to double within two decades.  More than 800,000 people in the UK have a form of dementia — most commonly Alzheimer’s disease — but government estimates suggest that just half of cases receive a diagnosis.

It is currently estimated that around 10% of the NHS yearly budget is contributed to the treatment of diabetes. This equates to £173 million a week. Prevalence of diabetes expected to increase in North Wales.

Type 2 diabetes usually appears in middle-aged or older people, although more frequently it is being diagnosed in younger overweight people. Type 2 diabetes occurs when the body is not making enough insulin, or the insulin it is making is not being used properly. The risk of developing Type 2 diabetes can be reduced by regular exercise.

Type 2 diabetes is initially managed by increasing exercise and dietary changes. If blood sugar levels are not adequately lowered by these measures, medications such as  metformin or or insulin may be needed.

People with diabetes are encouraged to exercise regularly for better blood sugar control and to reduce the risk of cardiovascular diseases. The reason for this is that muscles which are working use more glucose than those that are resting. Muscle movement leads to greater sugar uptake by muscle cells and lower blood sugar levels. 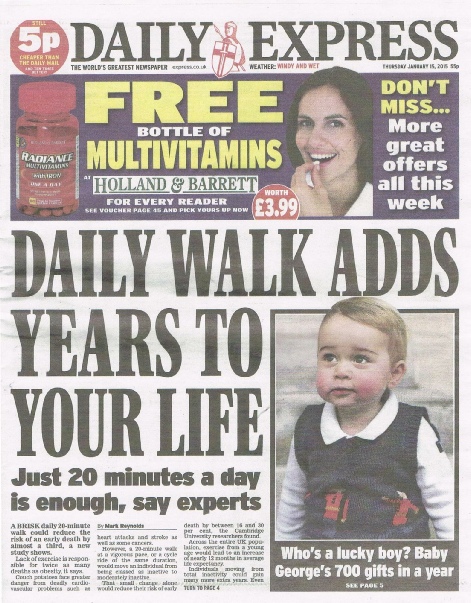 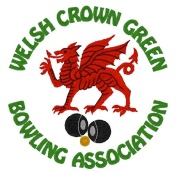